Lot 9 was the final area developed in the South End Redevelopment area. It is a 4.5-acre site generally bounded by 3rd Street on the west, Fort Riley Boulevard on the south, K-177 on the east and Colorado Street on the north.

This lot was split and developed into a Candlewood Suites hotel, which opened in 2012, Blue Earth Place, a mixed-use facility that opened in 2013, and a Holiday Inn Express hotel, which is slated to open in 2015. There are public parking lots also located on Lot 9 that are maintained by the city. 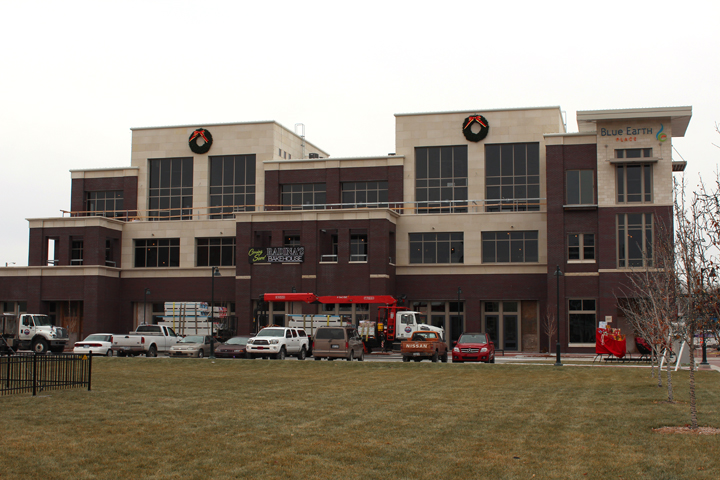